The 508-acre Lowry Landfill site is located near the intersection of Quincy Avenue and Gun Club Road in Arapahoe County, 15 miles southeast of downtown Denver. >> More 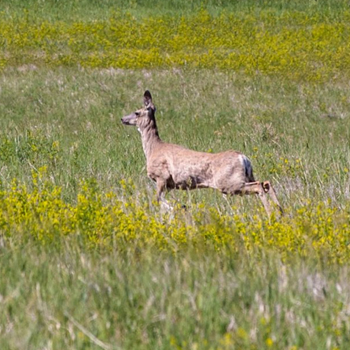 By law, the EPA is required to conduct mandatory five-year reviews to ensure all containment activities are working as designed and to issue a finding if the remedy is “protective of human health and the environment.” >> More 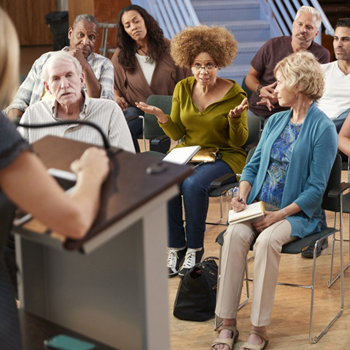 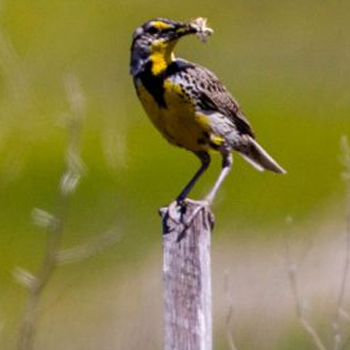 The cleanup and containment plan was designed to safeguard the community by preventing the spread of any material beyond the Superfund site.
>> More 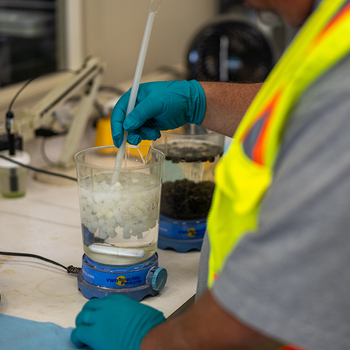 The Lowry team is constantly looking for ways to protect the community and environment with the most advanced technologies.
>> More

Industrial waste disposal at the Lowry Landfill ended forty years ago. Because waste will remain at the site, by law the EPA is required to conduct mandatory five-year reviews to ensure all containment activities are working as designed and to issue a finding that the remedy is “protective of human health and the environment.”

In the 2007 and 2012 Five-Year Reviews (FYR), the EPA found the remedy was “functioning as intended” and “protective of human health and the environment.” In the 2017 FYR review, the EPA requested more information and data to determine protectiveness on nine specific items. Those issues were resolved, and the EPA issued an addendum to the 2017 FYR in the summer of 2021 stating that the remedies at the site protect human health and the environment and there is no evidence of risk to the public from contamination at Lowry Landfill.

Further, in the summer of 2020, EPA published a 1,4 dioxane risk summary in collaboration with the Colorado Department of Health and Environment (CDPHE), which states that “there is no significant exposure/risk from the concentrations detected, even under (these) highly conservative, unlikely, and hypothetical exposure scenarios.”

In February 2021, EPA published an amendment to the 2017 FYR finding the remedy to be short-term protective, further corroborating its findings that there is no public health risk associated with the site.

Federal law requires the U.S. Environmental Protection Agency to review Superfund sites once every five years to ensure that containment and treatment efforts are working. The most recent Five Year Review was published by the EPA in January 2022 and it concluded that the remedy in place at the site is currently protective of human health and the environment.

Progress at the site

For a specific description of technical informational studies that were completed as part of the 2022 Fifth Five-Year Review, read the progress report here.

Read the Executive Summary of the Status of Remedial Operations, Maintenance, and Remedial Actions >

Can I dispose of waste at Lowry Landfill?

Are my tax dollars paying for the cleanup?

Are there radioactive materials at Lowry Landfill?

What is a Superfund site, and what makes Lowry Landfill one?

Does the Superfund site impact my home value?

When will the
cleanup
be complete?

Lowry Landfill – By the Numbers

0
The site’s gas-to-energy plant removes roughly 5,000 tons of methane annually which is the equivalent to removing 22,000 cars from the road in terms of greenhouse gas.
0
The Lowry Landfill plant uses waste gas from both the Lowry Landfill and the Denver Arapahoe Disposal Site to power electricity for approximately 3,000 homes.
0
The year Lowry Landfill was listed as a Superfund site. The site has been in maintenance mode for decades.
0
More than 500 groundwater monitoring wells that extend to both shallow and deep aquifers are regularly monitored within and outside the Site to ensure the community is protected.
0
The Environmental Protection Agency (EPA) has found that there is no public health risk in each of the last three five-year reviews and is expected to make the same finding about the most recent review.
0
Number of real estate sites – Zillow, Trulia, Denver Homes Team – that report no negative impact on home values around the Site. In fact, home values in the area continue to significantly increase, keeping pace with the surging home values throughout the Denver metro area.
0
The number one location for information, maps and regulatory reports is online at www.lowrylandfill.com 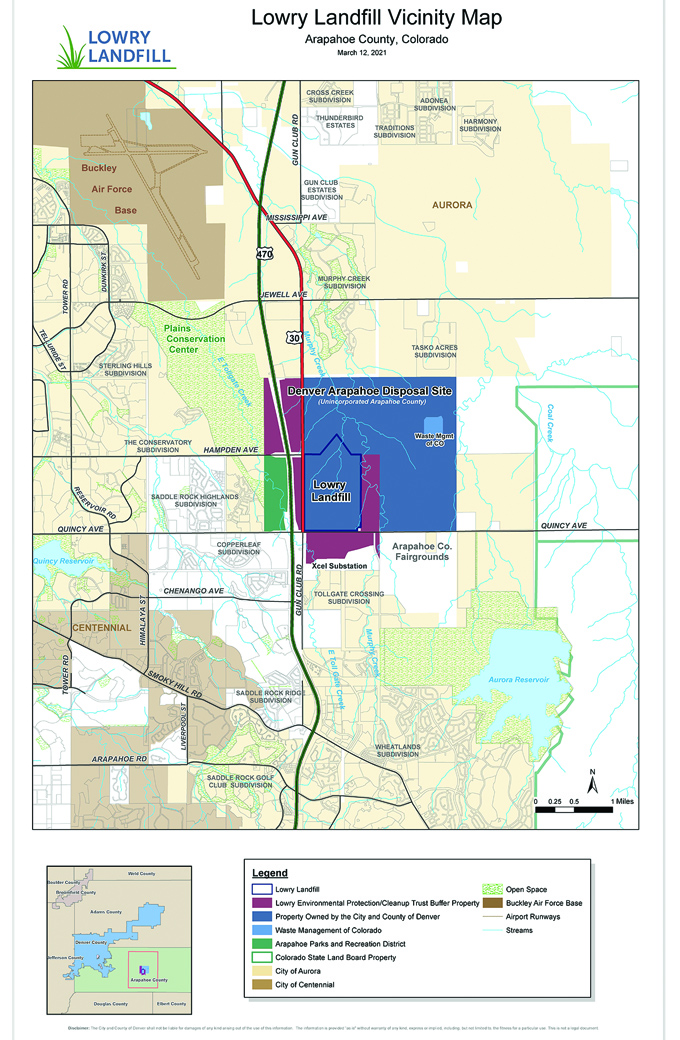