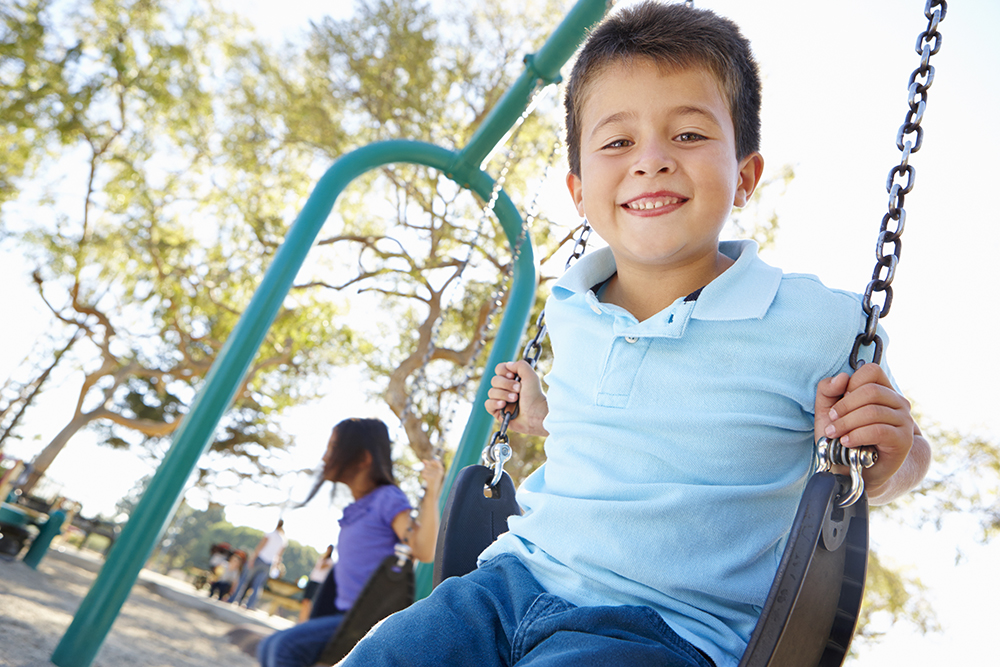 For two decades, Lowry Landfill was one of hundreds of sites in the country that served as a cautionary tale about the detrimental impacts stemming from the disposal of industrial waste.

But that isn’t where the story ends. Over the past four decades, federal, state, and local agencies have worked with the community to not only remediate Lowry Landfill, but to develop the surrounding property in the public’s best interest.

Today, Lowry Landfill is surrounded by residential communities, schools, hiking trails, parks, shops, a conservation center, County Fairgrounds, and a golf course. Sections around the Site are zoned for agricultural use, which includes cattle grazing and non-irrigated wheat farms. Open space of native prairie grass hosts wildlife corridors for pronghorn antelope, raptors, and endangered species, such as the bald eagle and peregrine falcons.

Although not part of the EPA’s formal cleanup plan, properties were purchased around the former landfill as “buffer property” to ensure the community remains protected and future development remains in the public interest.

In keeping with those goals, some buffer property has been sold to Arapahoe Parks and Recreation District, which plans to build a regional park facility with recreational fields and a rec center for their growing community. 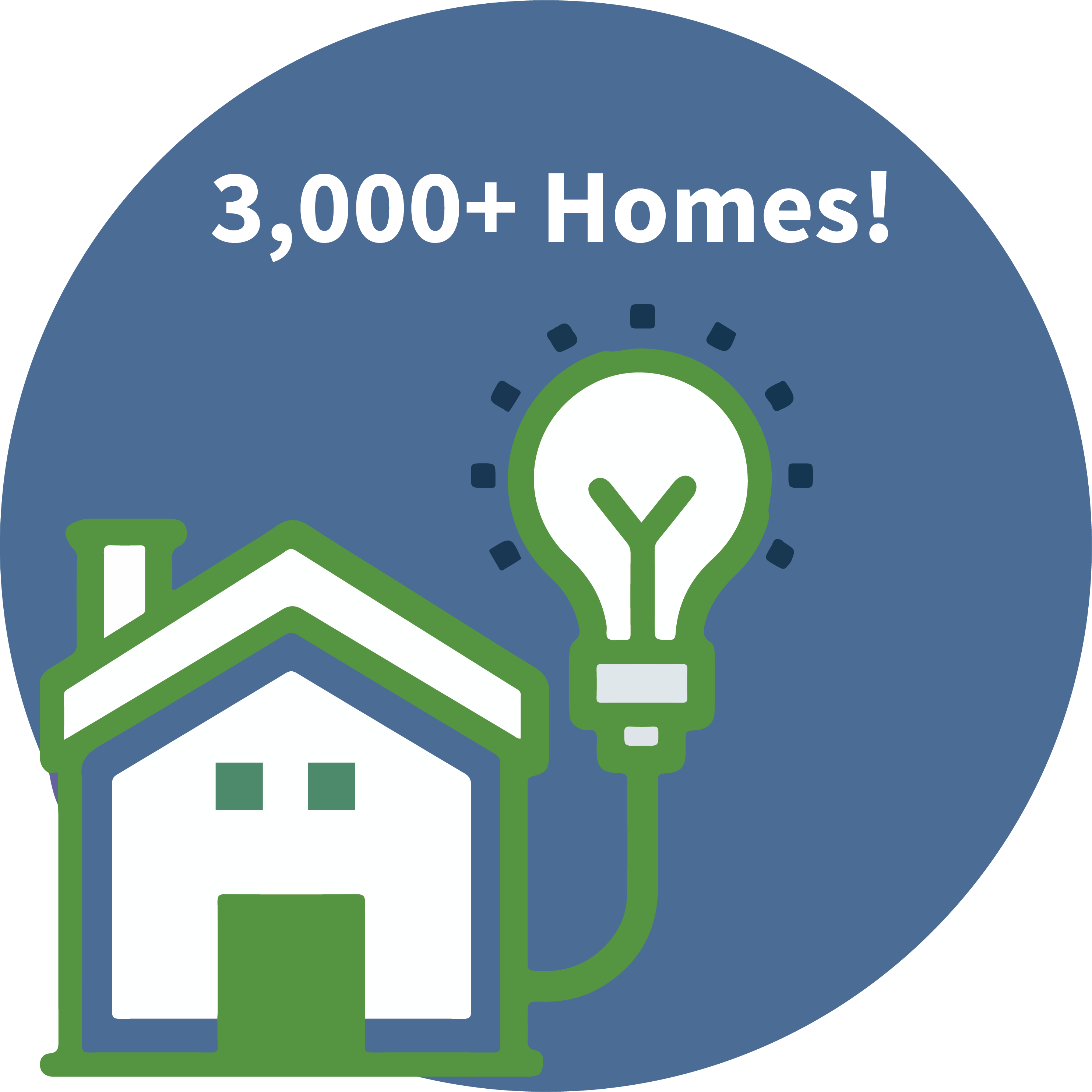 Also benefiting the community is the gas-to-energy plant at Lowry Landfill and the adjoining Denver Arapahoe Disposal Site. Landfill gas—made up of methane, carbon dioxide, nitrogen, and other gases—is created naturally by the biological decomposition of organic matter in landfills under low-oxygen conditions.

The plant removes roughly 5,000 tons of methane annually, which is the equivalent in greenhouse gas terms of removing 22,000 cars from the road each year. And the plant, the first one of its kind in Colorado, beneficially uses waste gas from both sites, providing electricity for about 3,000 homes.